Updates and News from the Daniels Fund.

DENVER – Secretary R. James "Jim" Nicholson has been elected Chairman of the Board of Directors of the Daniels Fund.

Now valued at nearly $1.5 billion, the Daniels Fund, established by cable television pioneer Bill Daniels in 2000, is a private charitable foundation dedicated to making life better for the people of Colorado, New Mexico, Utah, and Wyoming through its grants program, scholarship program, and ethics initiative. Since its beginning, it has funded grants, gifts and scholarships totaling nearly $750 million. 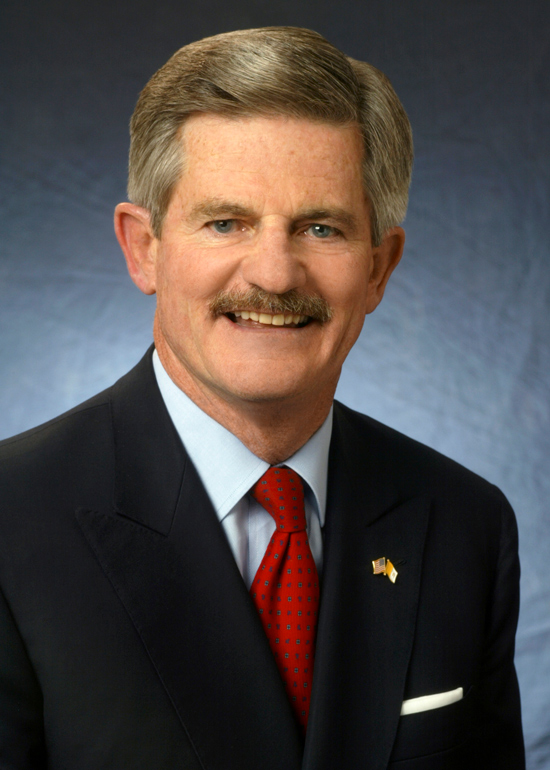 Nicholson was named by Daniels Fund founder Bill Daniels, as one of nine original directors, and has served on the board since inception. Nicholson follows outgoing board chair, June Travis, who has completed her term and will remain on the board.

Previously, Nicholson served as United States Secretary of Veterans Affairs in the cabinet of President George W. Bush. Secretary Nicholson was the principal advocate for veterans in the U.S. government, ensuring that they receive the care, support, recognition, and dignity due them for their service to our nation. He directed the Department of Veterans Affairs (VA) — the federal government's second largest cabinet department — and was responsible for a nationwide system of healthcare services, benefit programs, and national cemeteries for veterans and their dependents.

Prior to that, Nicholson was United States Ambassador to the Holy See (Vatican). In Rome, he became a well-known advocate for the elevation of human dignity, with special emphasis in the areas of human trafficking, religious freedom, starvation, bio-tech food, HIV/ AIDS, and international terrorism. He was knighted by Pope John Paul II in 2003 for this work as America's ambassador to the Vatican.

Nicholson also served for four years as chairman of the Republican National Committee. During his tenure, Republicans won the White House, both houses of Congress, and a majority of state governorships and received zero complaints filed with the Federal Elections Commission (FEC) for any irregularity or impropriety.

He is a graduate of the United States Military Academy at West Point, and served a combined 30 years in the U.S. Army and Army Reserve, retiring with the rank of Colonel. While serving in Vietnam, he earned the Bronze Star Medal, Combat Infantryman Badge, Meritorious Service Medal, Republic of Vietnam Cross of Gallantry, and two Air Medals.

Nicholson earned his master's degree from Columbia University and his law degree from the University of Denver. He practiced law in Denver and had a successful career in real estate development. 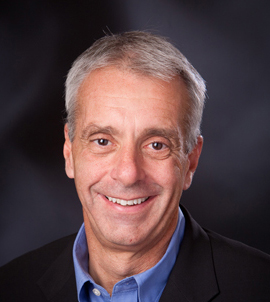 Additional Board Member Elections
John Fitzgerald, Managing Director and Co-Founder of Denver-based Cheyenne Capital LP, was also elected to the Daniels Fund Board of Directors. Fitzgerald's history with Bill Daniels goes back to 1987, when he helped Daniels navigate the unprecedented regulatory hurdles associated with opening Young Americans Bank, the first bank for youth, designed to teach them financial responsibility.

In addition, three current Daniels Fund board members were re-elected to serve on the board for another four-year term: Senator Hank Brown, Brian Deevy, and Tom Marinkovich.


Media Contact: Bruce Wilmsen
Direct: 720.941.4429
This email address is being protected from spambots. You need JavaScript enabled to view it.