The Daniels Fund Board of Directors is delighted to announce that Hanna Skandera has been named the organization’s President & CEO effective December 15. Skandera will succeed Hank Brown, who has served as Interim President & CEO since May 1.

Skandera has over two decades of executive leadership experience and a proven track record of impact in a variety of national and state-level private, public, and nonprofit organizations serving rural, suburban, and urban settings. 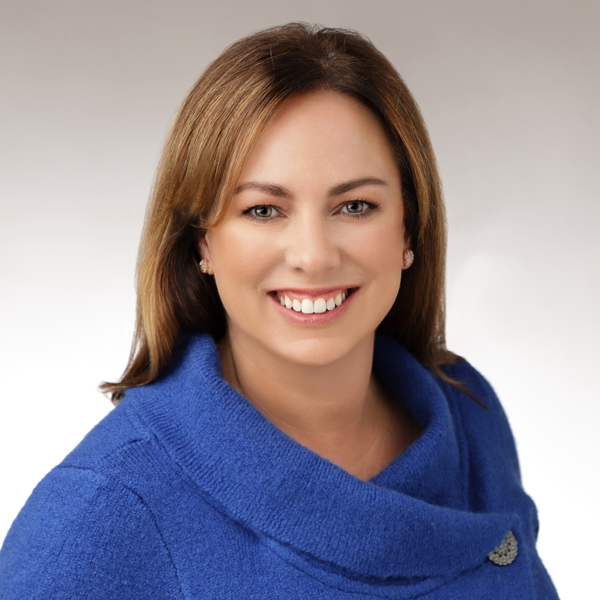 “It’s an honor to be selected as the next leader of Bill Daniels’ foundation which has had a tremendous impact on the region,” said Hanna Skandera. “I am committed to honoring Bill Daniels’ vision and direction for the foundation and upholding the importance of his values. I am thrilled to have the opportunity to build on and further his legacy and our impact.”

Skandera is a current member of the Daniels Fund board of directors and serves as CEO of Mile High Strategies. She also serves as Vice Chair of the Colorado Community College board as well as numerous other boards. Previously, she served as Secretary of Education for the State of New Mexico under Governor Susana Martinez, realizing the most significant gains for students in New Mexico’s recent history. In this role, she oversaw a budget of $2.7 billion and more than 300 employees. Skandera also served as Undersecretary for Governor Arnold Schwarzenegger, Deputy Commissioner for Governor Jeb Bush, and Deputy Chief of Staff and Senior Policy Advisor for U.S. Secretary of Education Margaret Spellings.

Jim Nicholson, Chairman of the Board of the Daniels Fund, stated enthusiastically, “After a competitive nationwide search, the Daniels Fund board is very pleased to welcome Hanna Skandera as our new President and CEO. Hanna’s impressive qualifications and background make her the ideal leader to advance Bill Daniels’ vision, and the Daniels Fund’s work of helping people to have a better life, whether as scholarship recipients or beneficiaries of our grants.”

About the Daniels Fund

The Daniels Fund was established by cable television pioneer Bill Daniels. It is a private charitable foundation dedicated to making life better for the people of Colorado, New Mexico, Utah, and Wyoming through its grants program, scholarship program, and ethics initiative. Since its founding in 2000, the Daniels Fund has granted nearly $1 billion to deserving organizations and scholars, while simultaneously growing the foundation’s endowment from $1 billion to more than $1.5 billion. Visit DanielsFund.org to learn more.
Media Contact: Bruce Wilmsen
Direct: 720.941.4429
This email address is being protected from spambots. You need JavaScript enabled to view it.
About Daniels Fund | About Bill Daniels | Grants | Scholarships | Ethics | Meeting Space | Impact | Contact Us