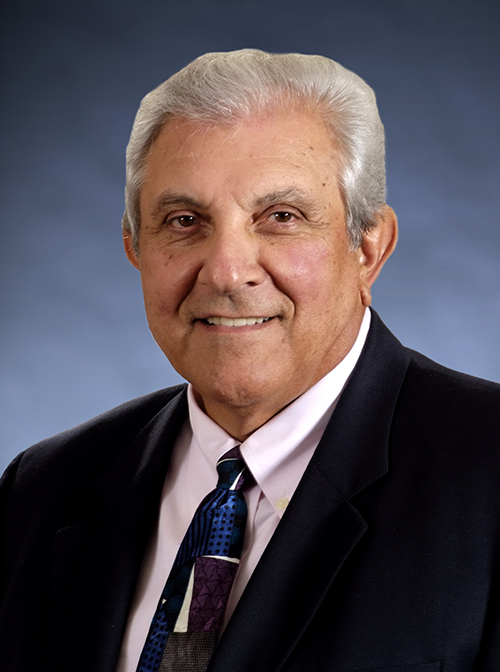 Tony Acone was born and raised in Pittsburgh, Pennsylvania. In 1968, he joined cable television pioneer Bill Daniels, and in 1969, he built, launched, and operated the nation's first cable television full-color origination studio in Palm Desert, California. He served as Vice President & Director of Programming for that operation until 1972.

Tony served as Chairman of the California State Cablecasting and Programming Committee from 1969 until 1972, and was named a Cable Television Pioneer by the California Cable Television Association in 1971. In 1972, he was transferred to Texas and was appointed Vice President & General Manager of the Daniels operations in Killeen, Harker Heights, and Copperas Cove, Texas. In 1975, he moved to Lincoln, Nebraska to assume the duties of Vice President & District Manager covering Lincoln and thirteen southeast Nebraska communities. Tony chaired the National Cable Television Association's Cable Services Committee in 1978. In 1979, he established the CableACE Awards.

In 1979, Tony became President of Daniels Cablevision, Inc. in Carlsbad, California. He oversaw development and construction of the Daniels Communications Center, and established the headquarters of Daniels' cable operations in San Diego's North County.

In 1982, he began development of Prime Ticket Sports Network, bringing together Bill Daniels and Dr. Jerry Buss (former co-owner of the Los Angeles Lakers and the Great Western Forum). Prime Ticket launched in 1985, offering regional sporting events and content to southern California and the western states region. In addition, Tony started Prime Network, a national network of regional sports events and content. He was President & CEO of Prime Ticket from 1985 until 1989, and was appointed Assistant to the Chairman in 1989. Tony's active career has kept him involved in community affairs. He has been president of two chambers of commerce and a local Better Business Bureau, and is past Chairman of The Madonna Rehabilitation Hospital Foundation in Lincoln, as well as his local United Way. Tony and his wife, Sonnie, have been active supporters of the Women's Resource Center in North San Diego County and Miriam House in the Coachella Valley.

Tony is currently a Senior Advisor to Tiatros, Inc. He is active in the development of, and serves as a consultant to several companies, including goIDit, located in Lincoln, Nebraska. Tony and Sonnie live in Palm Desert, California and Lincoln, Nebraska.